Reaction to: are electric scooters illegal in your area?

Here’s a great video that all escooter enthusiasts should watch by @TimsElectric . It’s been a struggle for some cities, states, and even countries to deal with this emerging technology. How are escooters treated in your area? 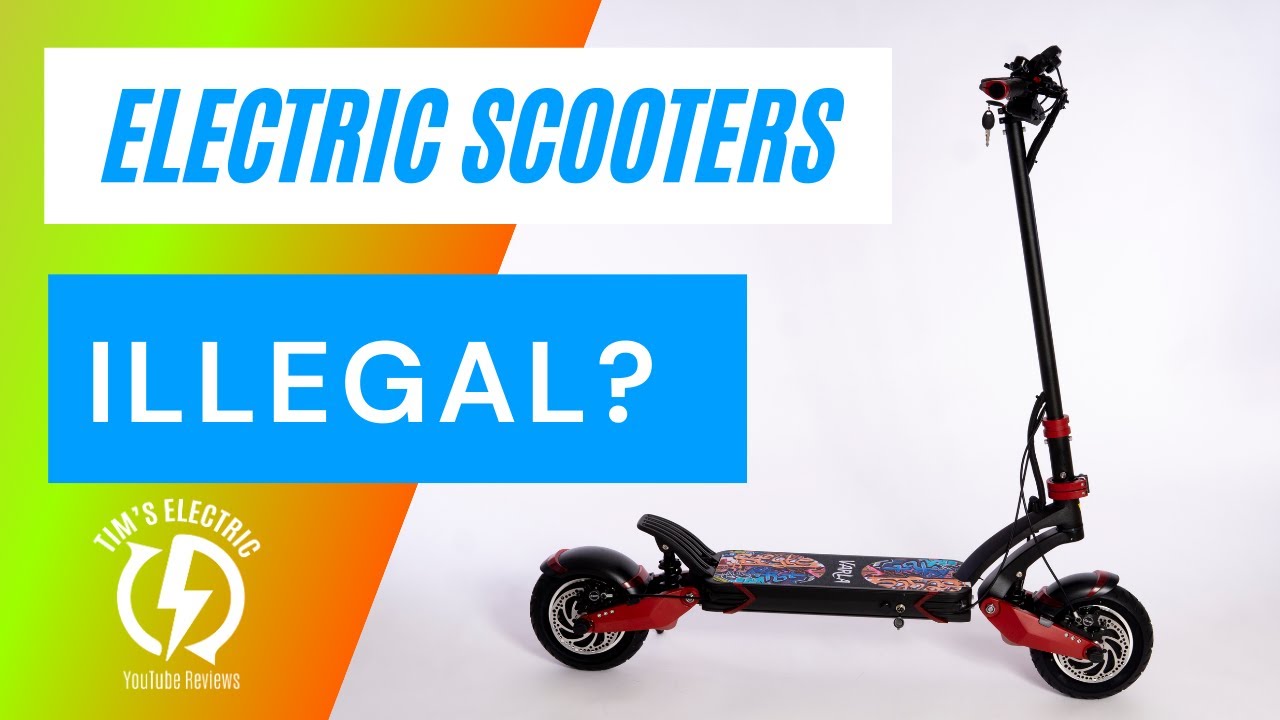 In my city they are legal on sidewalk, bikepath and street. I think it really depends on the context so blanket limitations are not a great idea. If we always ride safely hopefully they’re less likely to put in unreasonable restrictions.

Riding on the sidewalk downtown where there are a ton of people is never a good idea, but it makes more sense in more suburban areas with lots of traffic going 45mph, very few people are on the sidewalk and they are wide enough to avoid them. There are a few places where the rentals are geofenced to 5mph, it would be nice if they posted that or at least published it outside of the app.

Speed limits should be on a path by path basis like roads, rather than being hardware limited. Some places I see pedal bikes riding faster than is safe as well. We have one major path that is 20mph which is fairly reasonable.

Same thing for the road, plenty of places with low traffic that can easily avoid you that are no problem to ride in the road, but if you are holding up traffic or lots of cars need to go around you, you shouldn’t be there.

For helmets I think it’s pretty dumb not to wear one, but the only person you’re endangering is yourself so it seems redundant to mandate it. I guess since you’re in Canada the taxpayers are on the hook for peoples mistakes, but the same can be said for a lot of things and how far should you actually go to avoid any type of risk.

Cheers @JimmyChang very kind of you

I’m in Birmingham AL. and they are legal here. If there are any laws about them on public roads they don’t enforce them. I rode by a cop doing 45 on mine while he was checking for speeders and didn’t pull me over. I do have a tag but it says, EAT MY DUST. LOL